In the mobile surveillance industry, if you don’t get the video you’ve got nothing, because the public demands video proof of what happened and who was at fault. Over the years, transportation providers have been requiring the video supplier to include more and more bells and whistles along with the video, and in some cases, we have been requested to work with third-party vendors to share various technologies. While we will continue to share technology and work closely with third-party vendors, we are working diligently to help defragment the industry for specific applications. As a single-source provider we know bells and whistles are very important, but without the video, none of this really matters.


One problem has plagued every mobile video surveillance manufacturer over the years: storage reliability. AngelTrax has been a pioneer in product development for the mobile surveillance industry for almost 20 years, and from day one, our goal has been to design and deliver the best and most reliable mobile surveillance systems available. However, the way mobile surveillance was done in the past was just not good enough. With the incredible advancements we have accomplished, as a provider and as an industry, the storage media has continued to be a problem. In the spring of 2015, I knew something had to be done.

“...from day one, our goal has been to design and deliver the best and most reliable mobile surveillance systems available...”


I commissioned our engineers to develop a totally new class of mobile surveillance products, and it had to be the very best and most reliable systems available. I didn’t tell them, “Hey, your team needs to get this done within three months and at X budget.” There was no time limit, and there was no budget. I said, “Spend whatever money you need to get the product and process right.”

The Product: Vulcan Series™ by AngelTrax


After millions of dollars spent in development and collaboration with hard drive manufacturers, the Vulcan Series was introduced. During the process, we learned some very key elements that were critical in the communication protocol between a recorder and the storage media. Vulcan Series MNVRs and MDVRs are equipped with special code that communicates seamlessly with approved media, resulting in extreme recording reliability.

As an example, while I was writing this message, I received a call from a new transit client that began running Vulcan in all of their transit buses over the summer of 2018. Since then, they have had 45 requests for video from the local police department, and they delivered all 45 requests—not to mention the video pulled for internal use. They told us their Vulcan systems are 100 percent successful. They praised Vulcan and thanked us for it. With all the bells and whistles, video is still the client’s number one need, and that is why video is still our number one priority. Vulcan Series systems are like no other because they deliver on the promise we make to our clients every day. 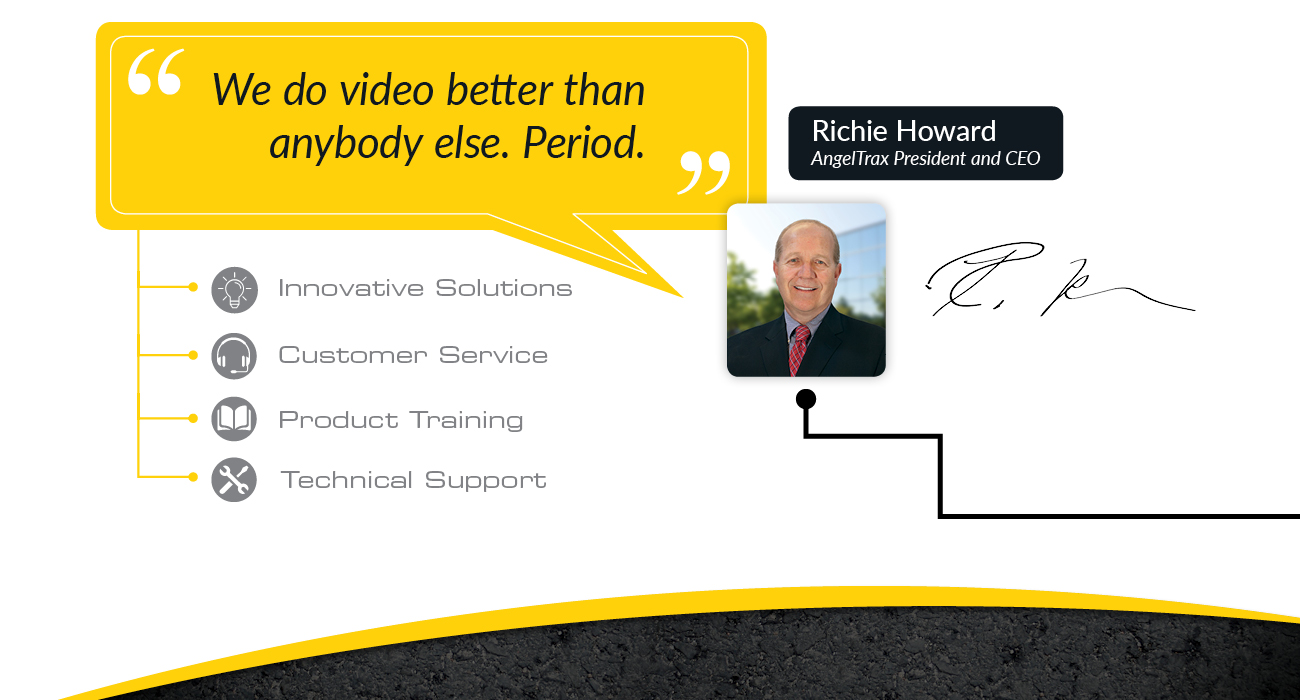